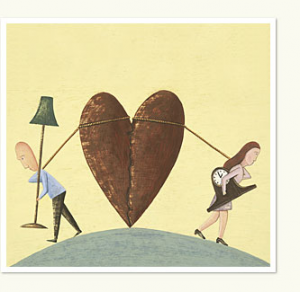 Over the last few weeks I have had more enquiries from
couples wanting to attend a ‘one-off’ mediation session prior to
seeing their solicitors to establish what areas may be in dispute
and trying to narrow down the issues they may be potentially
litigate.

I effectively draw up a list of everything imaginable that could
be in dispute and we work our way through it. For the couple
to find common ground on one item, to some of them seemed
impossible. But generally we do better than that and find that
we can segment the list into particular areas, for example,
children in relation to contact and residence, what are the
housing options, ‘where is everyone going to live’, maintenance
this I can break down by asking the couple to start looking at
their budget sheets and from this we can establish the basic
requirements etc.

It is quite remarkable that once the couple start communicating
they start to lead the way in the conversations and
negotiations. I am a realist and mediation is not the solution
for all couples separating but, for some this ‘one off’ mediation
session helps them to identify the issues and focus on these, if
the dialogue has already been opened who knows.....
Posted by CressidaBurnet at 09:01 No comments: 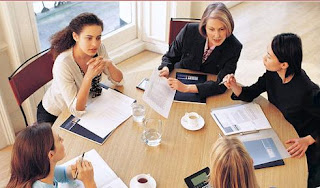 Attended the Ladies investment group at Brookes Macdonald last night and spoke
about mediation explaining what it is and how it works on a practical basis when
couples are divorcing or separating. It was great that Claire Jordan from Farrers
solicitors also spoke, focusing on Collaborative Law.

It was generally felt that the changes that are coming into place on 6th April will raise
the public’s awareness of mediation and its place within the system.
Posted by CressidaBurnet at 08:49 No comments:

Summary of What Mediation Is...... 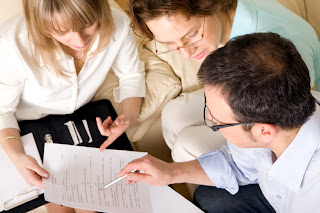 Mediation is a way of resolving issues that arise when a relationship breaks down
and a couple decide to part.

Mediation is a process that allows discussion about issues relating to divorce and
separation in a calm, neutral and professional environment.

Mediation helps couples to make decisions on all areas, financial or children, which
arise following their relationship breakdown.

Mediation is more cost-effective, much quicker, and infinitely less stressful than the
Court process.
Posted by CressidaBurnet at 14:00 No comments:

Can you really have a happy divorce? 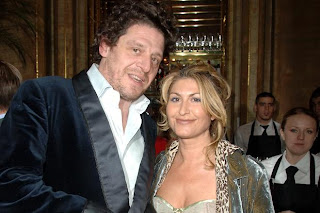 Mediation Workshop at the IDRC 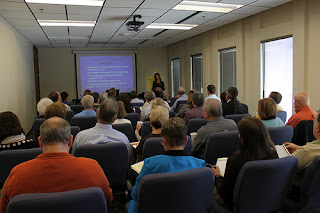 I was involved with a mediation workshop last week at the IDRC in Fleet Street. We
presented to an audience of about 18 people consisting of QC’s, solicitors, investment
advisers, parenting counsellors and journalists.

We ran the workshop as a ‘look inside the Mediation Room’ and effectively we showed
a ‘mock’ mediation from start to finish.

The response was fantastic and some of the comments that we received were ‘ illuminating,
exciting, fascinating, clear and simple explanation of how mediation works within families
separating and that it provides a road map for couples going through separation and gives
order to a person in chaos’.

As ever we are not being evangelistic about mediation as it is not the correct route for all
couples but it can often play an important role in some of the decisions that need to be
taken. Further it emphasised the importance of working alongside the legal profession and
being able to provide a clear and focussed discussion.
Posted by CressidaBurnet at 06:42 No comments: 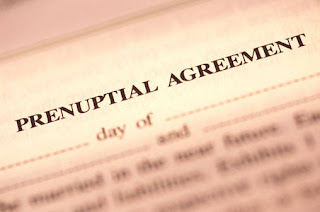 The Law Commission has published its consultation on the future of pre-nuptial
agreements seeking views on a range of potential options for reforming the law of
pre-nuptial, post-nuptial and separation agreements.


In its consultation, the Law Commission provisionally proposes that nuptial
agreements should be in writing with each party required to take legal advice,
and the party seeking to enforce the agreement must have made full and frank
disclosure of their financial disclosure of their financial situation. It also proposes
that an agreement should not be enforceable if it fails to provide for the needs of
any children of the family, or leaves one party dependant on state benefits.


The consultation follows the decision of the Supreme Court last October in the case
of Radmacher v Granatino which ruled that prenuptial agreements can be decisive in
determining the financial division on divorce.


Many family lawyers are looking for clarity in the law and are hoping that the Law
Commission will deal with this. The family lawyers association , Resolution, has
said it will be making the case to the Law Commission that pre-nuptial agreements
should be considered binding as long as the needs of any children are satisfied and
provided that they do not result in injustice.
Posted by CressidaBurnet at 05:47 No comments: 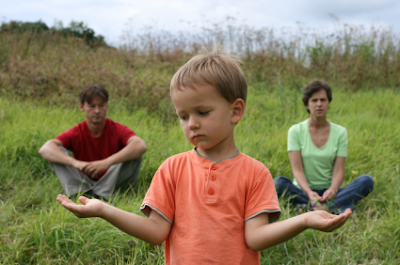 Over the holidays whilst preparing Christmas lunch for my family I thought about
the agreements that I had mediated the past year, a lot of them involving where
children should spend Christmas.

There have been so many permutations, alternate holiday years and then the
question is who has the first Christmas with the children – odd and even years? But
then the question can be is Christmas one or two days? or some families who are
from the continent consider the 24th December is the most important day. I have
agreed a split Christmas day, but then who serves the Christmas meal? The other
issues that have to be considered is transport to and from the Christmas venue,
introducing new partners and what everyone wants to eat..Not even taking into
account where the stockings are opened, the presents being bought, one from each
parent, joint presents....These issues continue well into adult hood and sometimes
parents feel able to spend the day together which is marvellous but we may then
draw up a list of boundaries that will be need to be respected. I haven’t even
touched on the involvement of grandparents...I now have a list in my files of all the
possibilities and I draw on this if necessary.

So the next time someone calls me and says ‘we just want you to mediate about
Christmas it’s quite straightforward and won’t take long’... I will pull out my 4 page
list of previous agreements...

I hope you all had a peaceful and harmonious Christmas.
Posted by CressidaBurnet at 07:18 No comments:

CressidaBurnet
Cressida trained as a family barrister and practised at the Family Bar for 8 years. She worked in areas of family law,including child abduction,residency and contact disputes,care proceedings and some financial work. Cressida ran a successful recruitment business for five years and has now returned to the legal world retraining as a family mediator. Cressida is trained in Direct Consultation with children and is therefore able to see children either within a mediation she is conducting or as a consultant to other mediators or organisations. She is married with three children.